Posted at 20:36h in Fulton County Story by tempadmin
Share 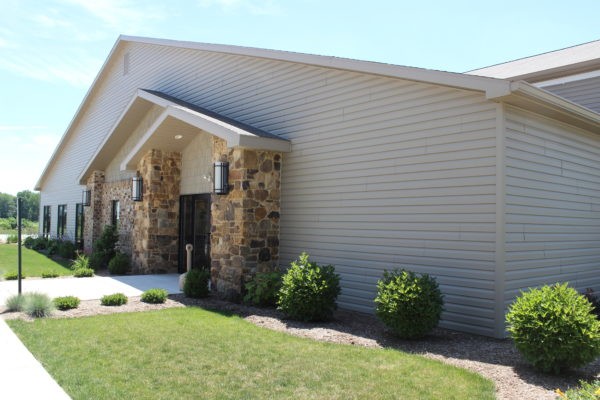 Since its inception, the Fulton County Community Foundation (FCCF) has grown tremendously. Those who were involved with the Foundation in its early years have been able to see their dreams for the FCCF become a reality. One goal that the founders had was to build community funds, since those funds help to support the greatest needs in the community every year.

The FCCF took advantage of this opportunity to ensure that it could make an even greater impact on the community. Phase VI was wrapped up in 2016, and the FCCF reached its goal of raising $500,000, all of which was matched by Lilly Endowment. As a result, its granting capacity grew tremendously.

Prior to GIFT Phase VI, the Community Foundation granted on average $72,000 annually from community funds. Grant applications were accepted just once per year, and the FCCF had to make decisions regarding whether it would make a few large grants or support multiple smaller projects.  Thanks to the support of Lilly Endowment and its donors, the FCCF has been able to consistently award far more dollars in community grants than ever before. The increase in funds has allowed the FCCF to do both.

Another opportunity that this growth in community funds has introduced is the ability to award grants throughout the year. Since 2016, the FCCF has also opened its grant cycle so that it can accept applications and award dollars throughout the year. This has proven to be a very beneficial change because organizations with pressing needs don’t have to wait months before they’re able to obtain assistance from the Community Foundation.

The support of community funds from Lilly Endowment has been immeasurably impactful on Fulton County. The community is also greatly responsible for the incredible growth in the FCCF’s granting capability. If it weren’t for the generous support of our donors, the match could never have been met, and the increased community grants wouldn’t have been possible. Our donors have shown so much compassion for fellow community members. Thanks to their firm belief in the power of community funds, which stems from the dedication of our founders, the FCCF will be able to continue to meet the evolving needs in our community now and forever.