The CRC Buidling is going through a remodel! Click the link for pictures.

The MCCF has been creating some excitement in the community by giving away pop-up grants to local nonprofits. Click the button below to read more about this series of surprise grants.

The blue portion of the Community Foundation flower represents the circus tents of Miami County’s city of Peru, known as the “Circus Capital of the World.” Miami County’s circus history dates back to the late 19th century. By the 1920s, Peru was known as “Circus City.” The International Circus Hall of Fame is located there, and the town hosts a Circus City Festival and Parade each summer. The festival is put on by the Peru Amateur Circus, which is made up of performers ages 7 to 21.

“I am so grateful for the opportunity to work in the community that I call home. I am looking forward to seeing what we can accomplish working together to make Miami County a better place to live!” 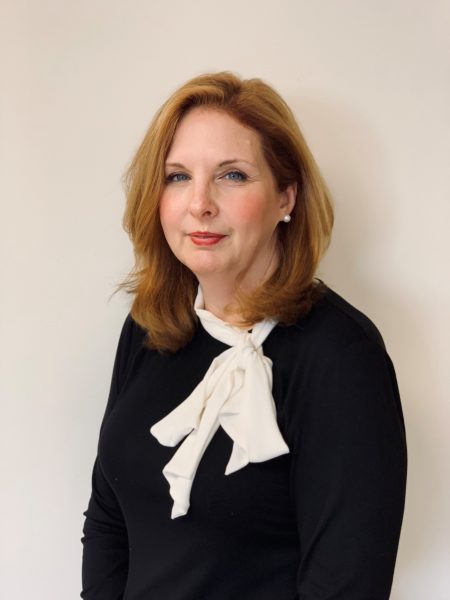 Contribute to a seedling fund that supports Peru arts & culture. A seedling fund is one that is working to grow into a permanent endowment fund.

Help to provide scholarships for residents of Miami County. A seedling fund is one that is working to grow into a permanent endowment fund.

Help provide scholarships for graduating seniors of Peru High School. A seedling fund is one that is working to grow into a permanent endowment fund.

Help support North Miami Schools by contributing to this seedling fund. A seedling fund is one that is working to grow into a permanent endowment fund.

Interested in the Boomerang Sisterhood? Join by July 31st to contribute to this year’s grants.
Click Here

Apply for a grant